This is the most critical point of winemaking where sugars are converted to alcohol, energy is produced and therefore temperature, which is controlled by the stabilizer.

The wine is then poured into bottling tanks. The bottle washer sterilizes the bottles and then follows the filling system and the placement of the cap by the cap.

The process is completed when the bottle proceeds to the label, where the label is placed.

In the second fortnight of August the harvest begins.

The grapes are picked up in the first stage of their processing which takes place in the smelter, a machine consisting of a rotating perforated cylinder, which internally has a shaft with a flap that rotates in the opposite direction.

Here the fruits are separated from their stalks. The fruits are then pressed by the press rollers with on-site pressure adjustment so that the bark is broken but not the stones. The mixture of peels and juice is piped to the press, a cylinder that has a bubble inside and presses on the barks to release the remaining juice.

The juice (must) is led to the tanks where the airborne particles are cooled and settled.

The “marcs” or else the skins will later become tsipouro.

Excellent transport of grapes to the Winery, always in traditional coffins or plastic crates. The transportation of grapes is very important in the success of winemaking. They must be transported to the winery quickly and intact to avoid the negative effects of extraction and oxidation.

Separation of the stalk (tsabourou) from the grape seed. The grapes after him

drainage are led to the press with the help of a special pump.

There are so-called “discontinuous” and “spiritually” presses. In these the receipt is achieved

of must (must) with successive compressions. The best quality must is the must

of the first pressures, the so-called forerunner, because it contains less tannins, which in

high concentration give intense color and astringent feeling, unwanted in a white wine.

After the press, the must is driven by natural flow (that is why the press is at a higher level

point from the tanks) through a pipe in the tanks. There we cool the must in them

10 Cº to slow down the onset of alcoholic fermentation.Particles suspended

in the must settle. These are the so-called sludges, a sediment that does not

we want for the production of quality wines. So the purpose of extortion is clarification

of must (must) before fermentation. 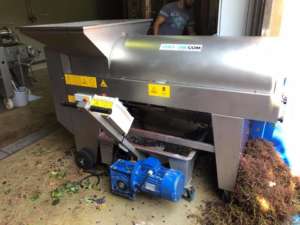 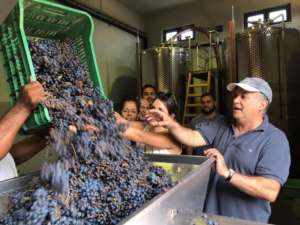 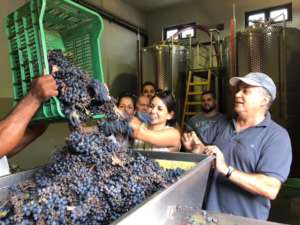 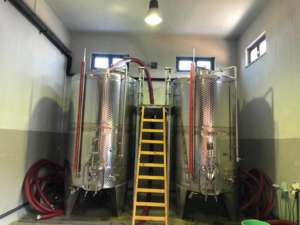 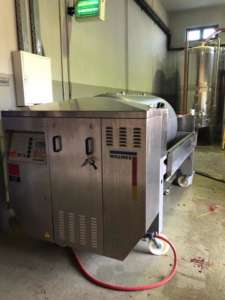 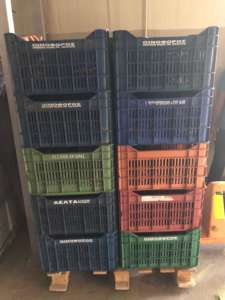 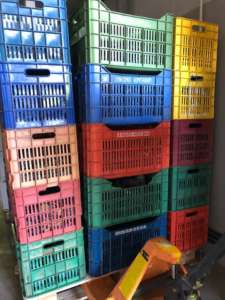